Fit For A King’s new album is set to be an emotional tour-de-force.

Fit For A King have announced the details of their new full-length album, the follow-up to 2020’s ‘The Path’.

It’s called ‘The Hell We Create’ and will be released on October 28 via Solid State Records.

Vocalist Ryan Kirby had this to say about the very personal aspects of the record:

“It is a reflection of the events that happened throughout the pandemic. In short, my wife and I adopted children and had to homeschool them. She almost died from a stroke. The Hell We Create is by far the deepest and most personal record we’ve ever written.

“I want to raise self-awareness. It’s not just important to fight for ourselves, but we’re fighting for others. You can reach out for help even if you’re scared. I know I was. I hope we can all reflect on not only what we put ourselves through, but what we put others through.”

And you can hear ‘End (The Other Side)’ right now, a raw, unrelenting and very real piece of metalcore agony.

Ryan had this to say about it:

“‘End (The Other Side)’ is one of the most personal songs I have ever written, lyrically. This song is about my wife’s near-death experience, after having a stroke, and how the experience not only showed me how unprepared I was to lose her, but also how unprepared I am to face death. I am fortunate to have not dealt with much death in my life, but I learned, in the end, that death comes for us all.

Here it is alongside a stunning video:

And you can also hear the previous released ‘Reaper’ too:

We have an exclusive ‘Bone’ vinyl colourway of the record just for you, which you can pick up from right HERE 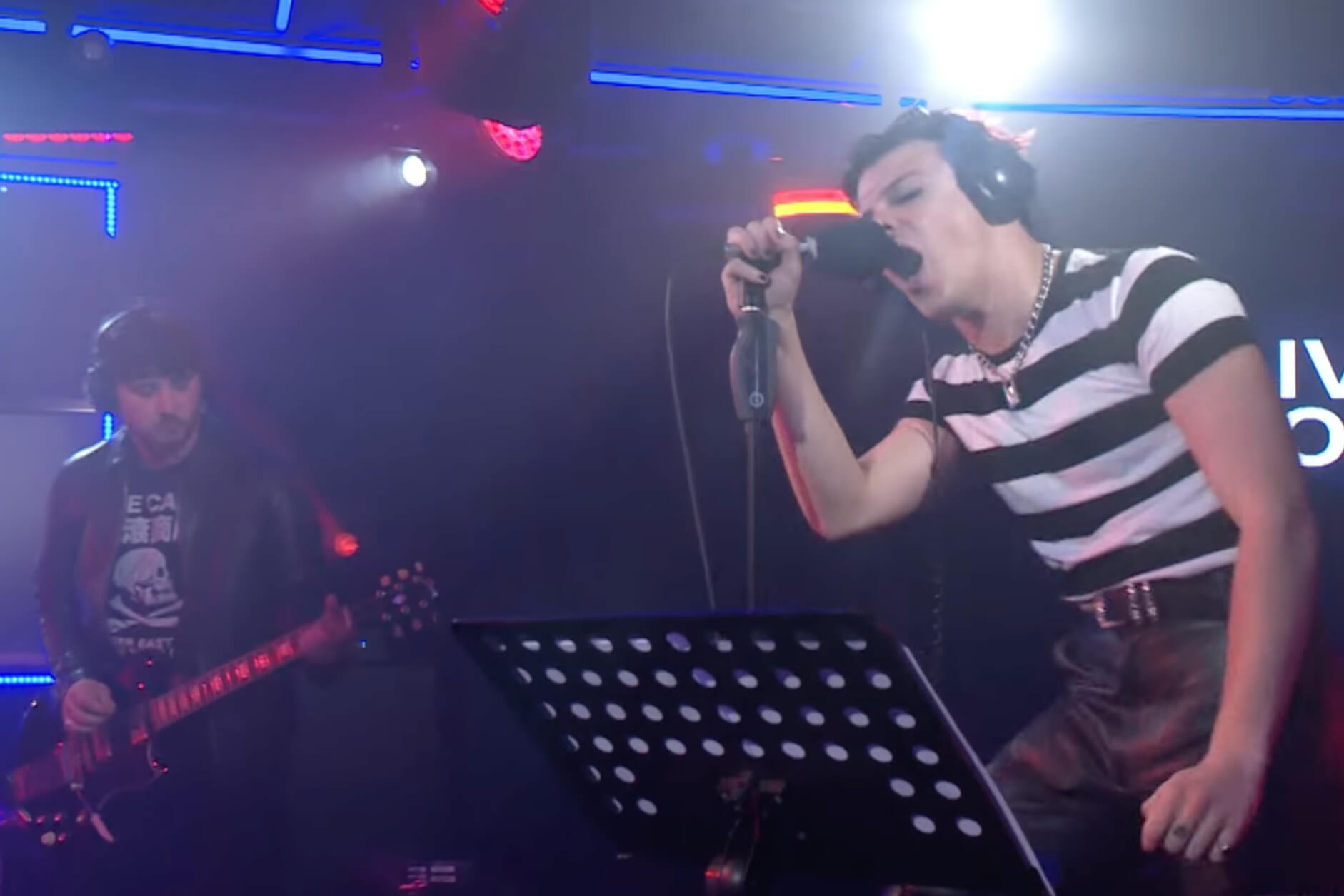 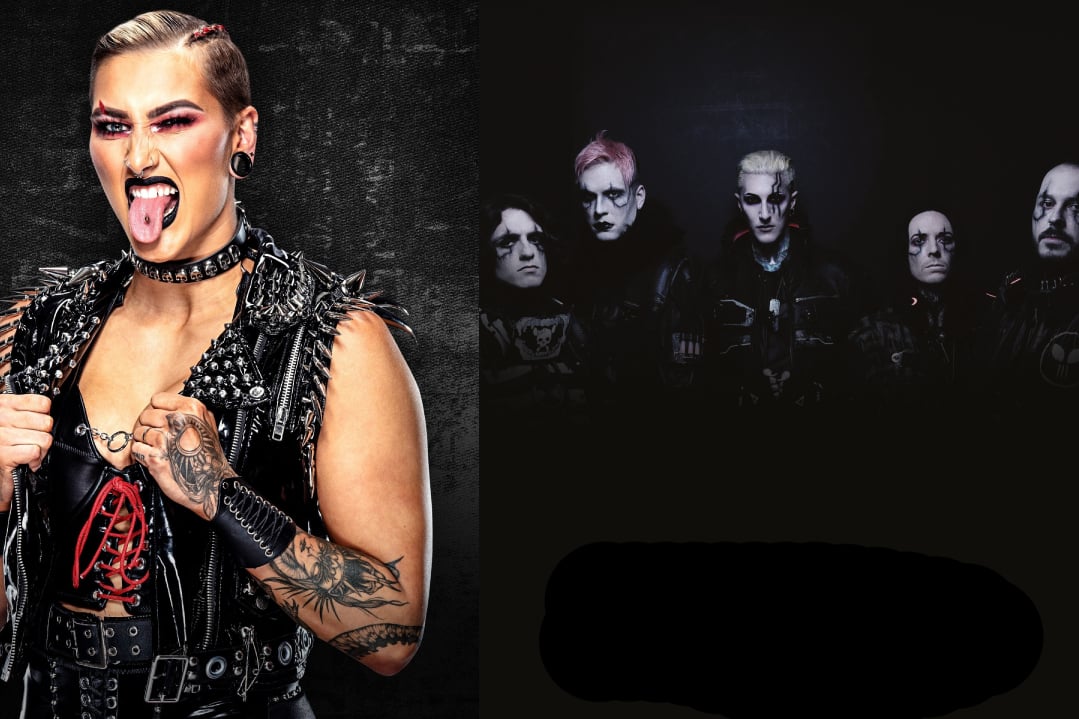 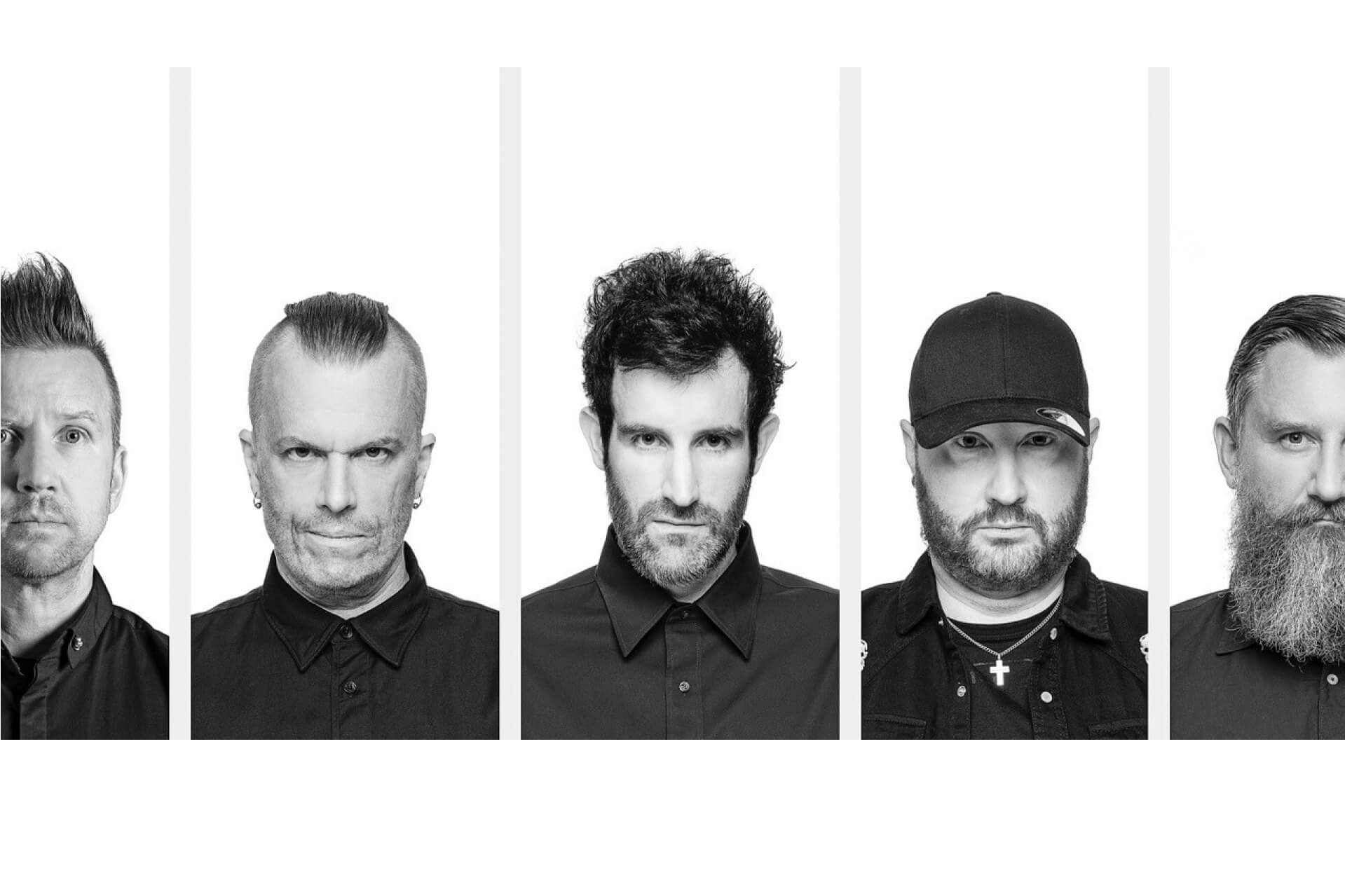 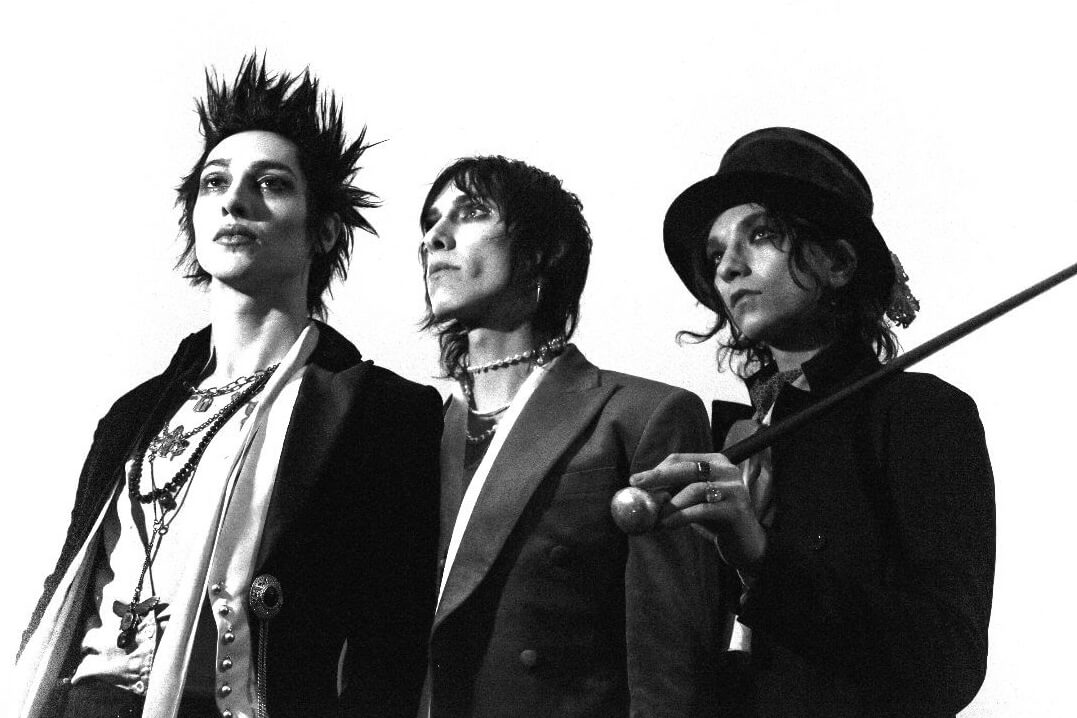 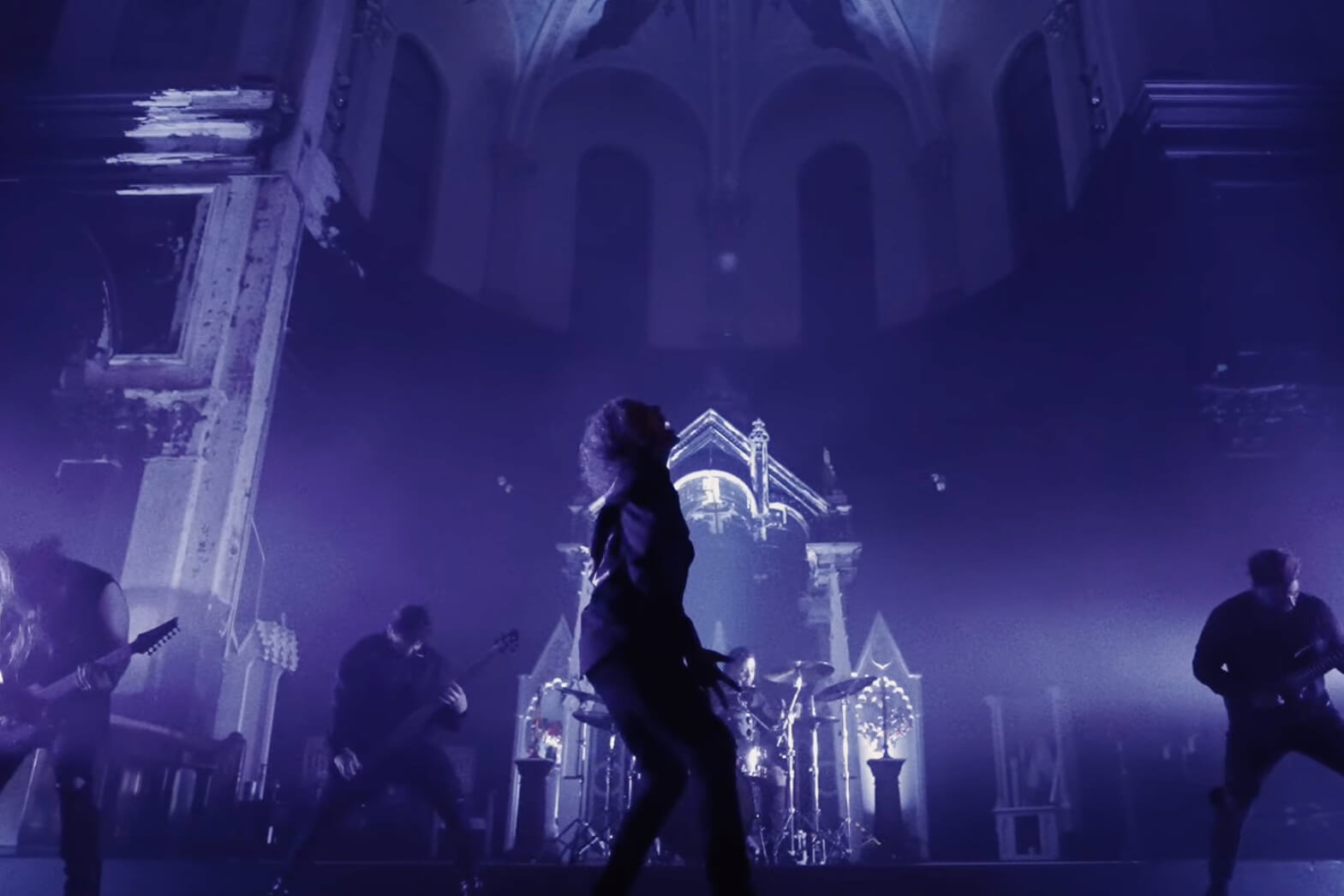 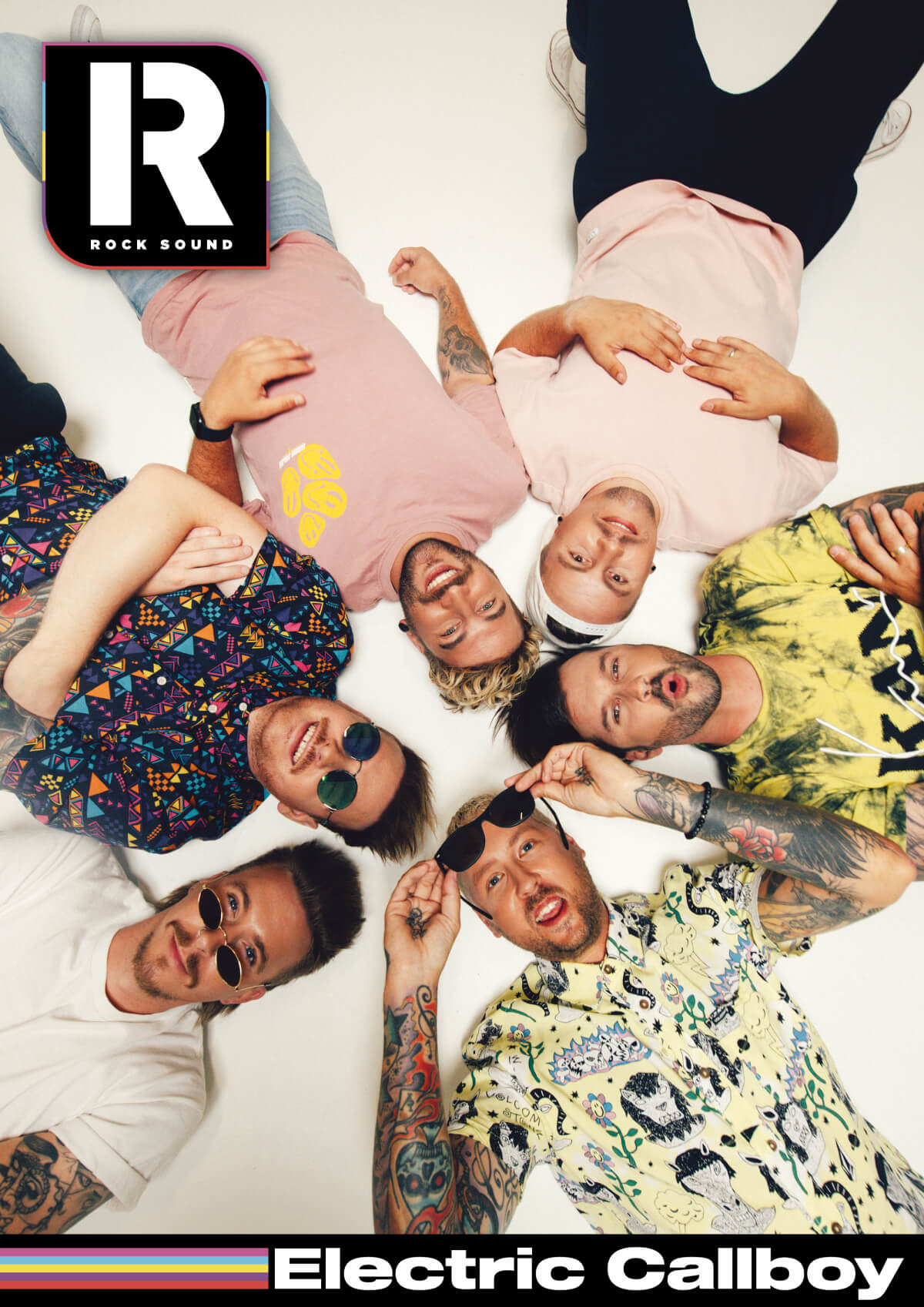